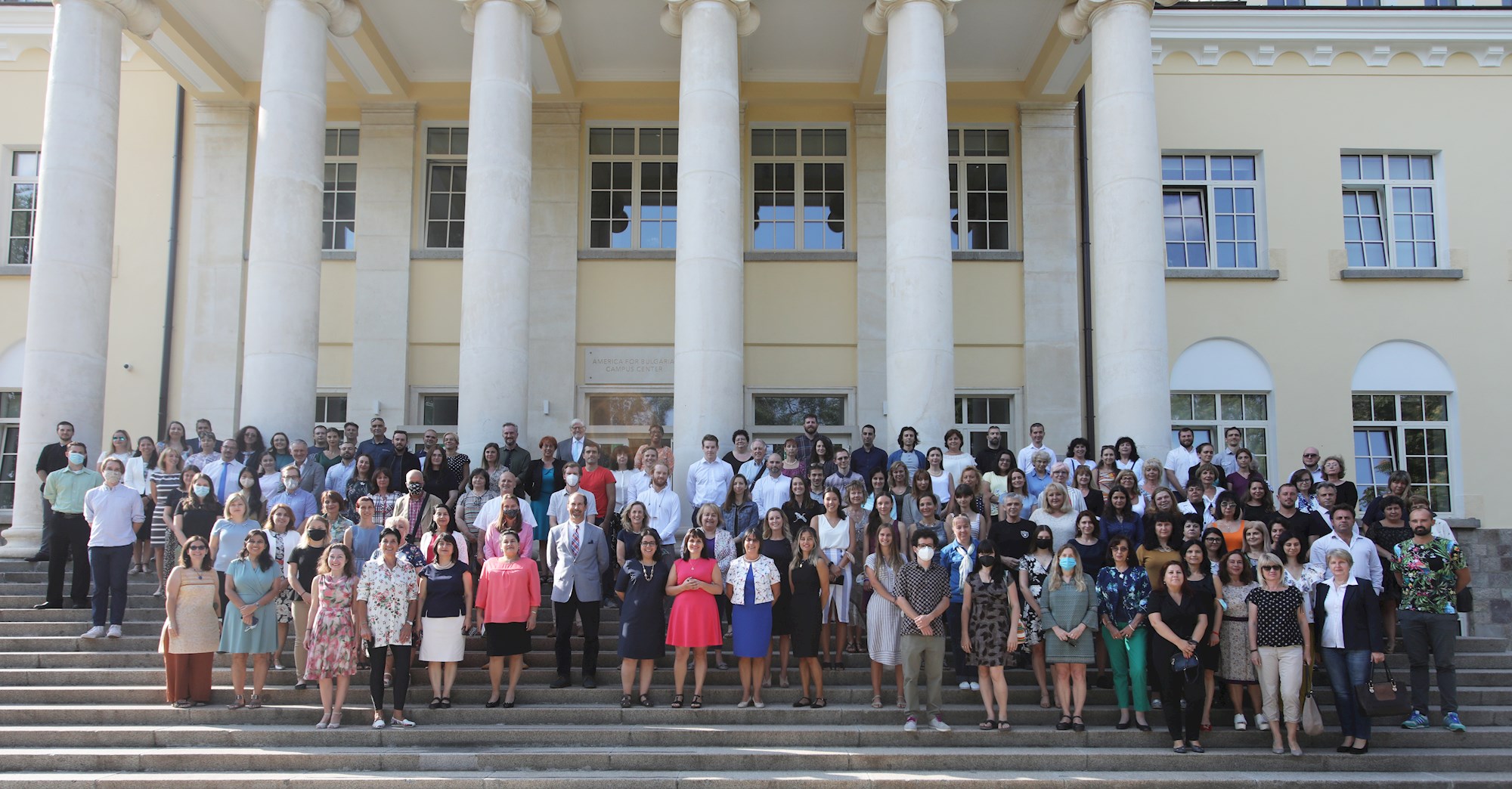 SAS was created for the sole purpose of providing education for Bulgarian youth. When it became impossible in the late 1940s for an American institution to function in Bulgaria, SAS obtained permission from the courts to spend the income from its endowment on education in non-Communist countries near Bulgaria, primarily Greece and Turkey. It returned to Bulgaria when conditions permitted and its sole function now is operating the American College of Sofia.

SAS is composed of members and trustees (who are also members). Members meet annually to hear reports and to elect members to three-year terms and trustees to one-year terms. Under its bylaws, all operating powers rest with the Board of Trustees. The Board of Trustees holds two regular meetings each year, one in the United States and one in Sofia, along with whatever special meetings are necessary. Its Executive Committee is empowered to act for the corporation between Board meetings.

Since the reopening of the College in 1992, the Board of Trustees has been chaired by Robert C. Hubbard, James E. Clayton, William J. Williams, Jr., Roger Whitaker, and, currently, Jonathan B. Clayton. Neither members of the corporation nor trustees receive any compensation for their services nor are they reimbursed for the costs of attending corporation or Board meetings.

SAS has no office or employees in the United States. Its administrative work is contracted out to Educational Group Services, Inc., of Princeton, N. J., which does similar work for other American schools including Robert College and the American University in Beirut.

SAS may be contacted:

The American College of Sofia typically hires international teachers through search agencies such as Search Associates and at well-known international hiring fairs such as the University of Northern Iowa Fair and fairs that are sponsored by Search Associates. We also accept applications by e-mail. Typically, our list of available teaching positions is finalized early in January. However, we do post positions as they become available.

We try to complete our hiring during the teacher recruiting season in late January and February.

See more
Open positions
We use ‘cookies’ to customize the content and ensure the proper functioning of the website. By continuing to use it, you agree with the use of these technologies. For more information, please read the "Cookies Policy" of the American College of Sofia.
Accept